The Piper PA-31 Navajo is a family of cabin-class, twin-engined aircraft designed and built by Piper Aircraft for the general aviation market 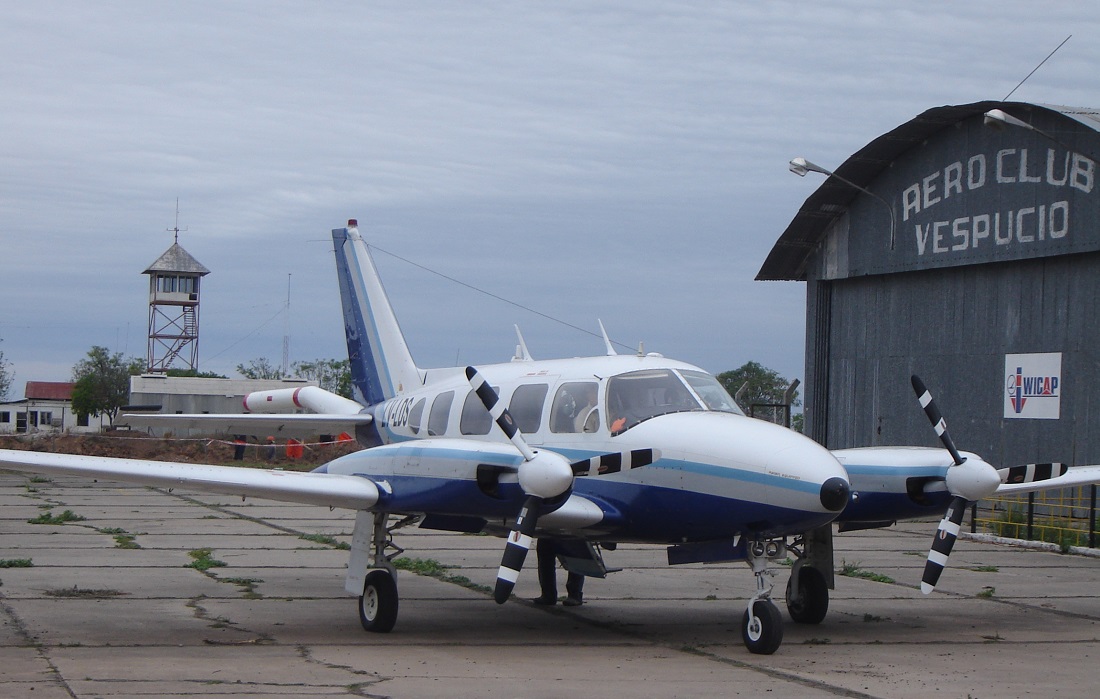 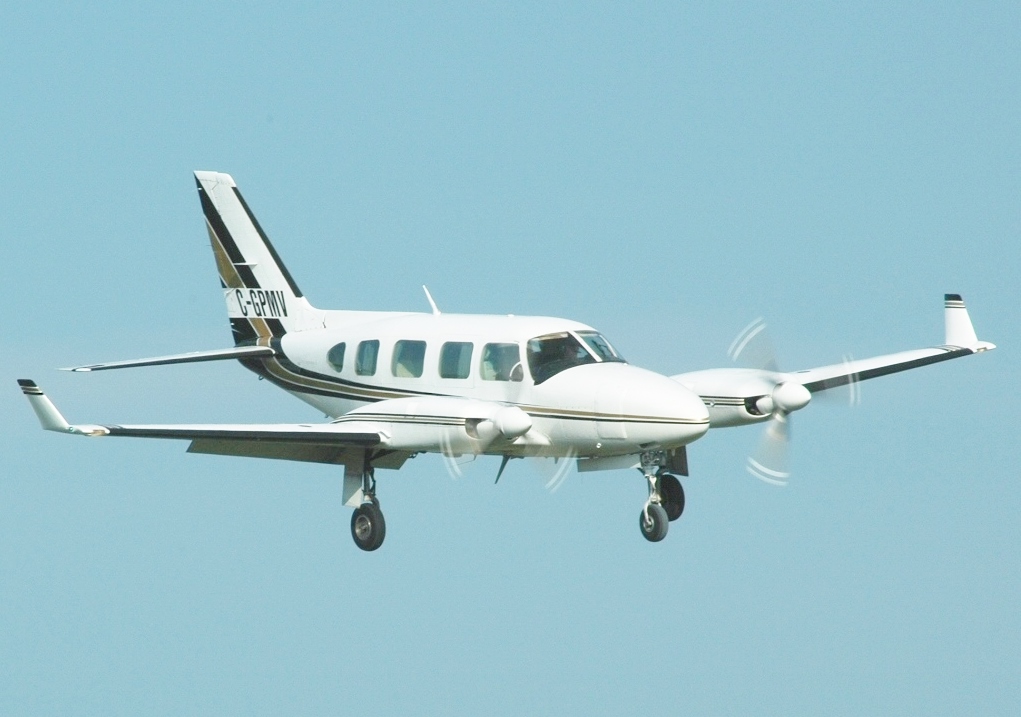 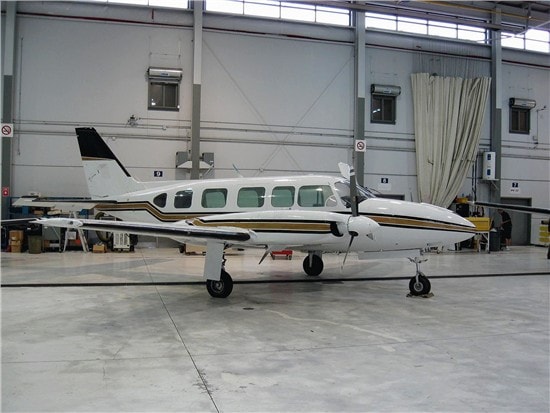 The Piper PA-31 Navajo is a family of cabin-class, twin-engined aircraft designed and built by Piper Aircraft for the general aviation market, most using Lycoming engines. It was also license-built in a number of Latin American countries. Targeted at small-scale cargo and feeder liner operations and the corporate market, the aircraft was a success. It continues to prove a popular choice, but due to greatly decreased demand across the general aviation sector in the 1980s, production of the PA-31 ceased in 1984.

Taking to the air for the first time in 1964, the Piper Navajo was the first of a series of large executive airplanes to be produced by Piper. The Navajo is known for its excellent performance, easy-to-fly characteristics, and dependable systems. It was the first in its class to offer factory air-conditioning and the longest cabin interior available: 16 feet. Piper’s exclusive engine nacelle was designed to house an extended shaft that put the prop blades well ahead of the cowling. This allowed the blades to bite into undisturbed air for greater propulsion efficiency.

Another feature of the Navajo was Altimatic VF/D, a truly automatic flight control at an economical price. To simplify flight operations, the Navajo’s full-time turbochargers have no special controls, and safety devices prevent overboost or turbine overspeeding. The early Navajos were powered by 310-hp turbocharged Lycoming engines.