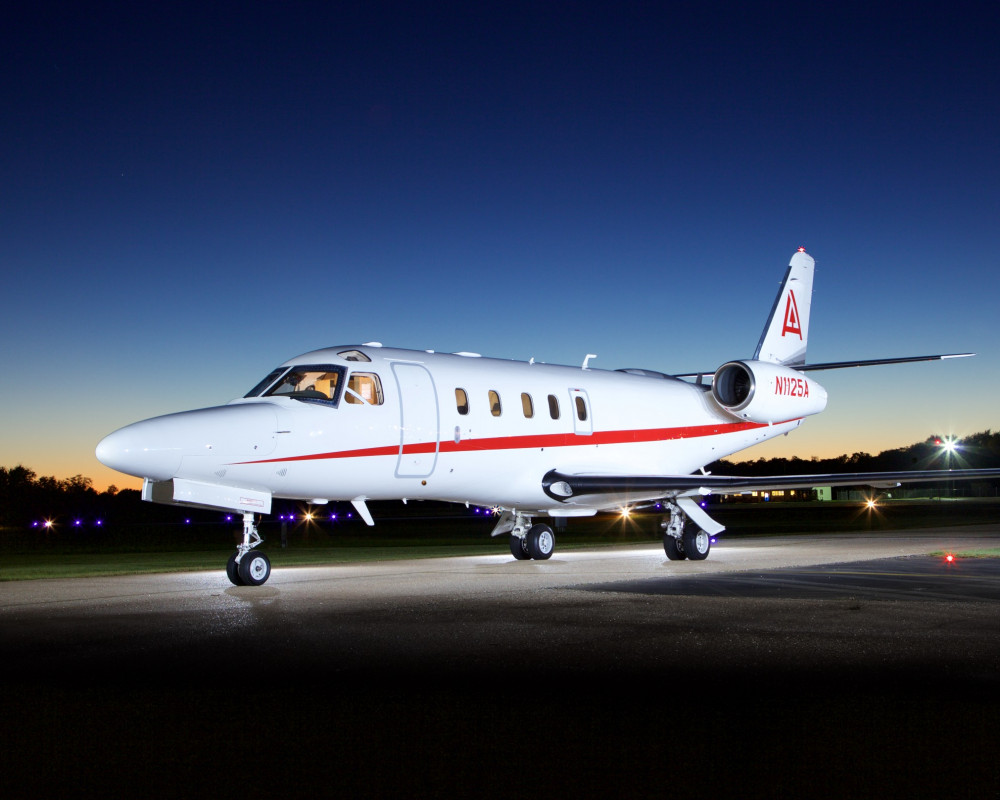 The IAI-1125 Astra is a comprehensively upgraded development of the successful IAI-1124 Westwind, with a number of key changes to improve performance and increase cabin volume. It is now part of the expanded Gulfstream stable, designated G100. Israel Aircraft Industries began work on an improved development of its model 1124, initially known as the 1125 Westwind, in the early 1980s, with the first flight of the new type occurring on March 19, 1984. A second prototype flew in October 1984, and a third was used for ground-based static and fatigue testing. The first production Astra flew in March 1985, and the first customer delivery took place in mid-1986 after certification had been granted in August the previous year.