The Learjet 55 “Longhorn” is a low-wing cantilever business jet manufactured by Bombardier Learjet. 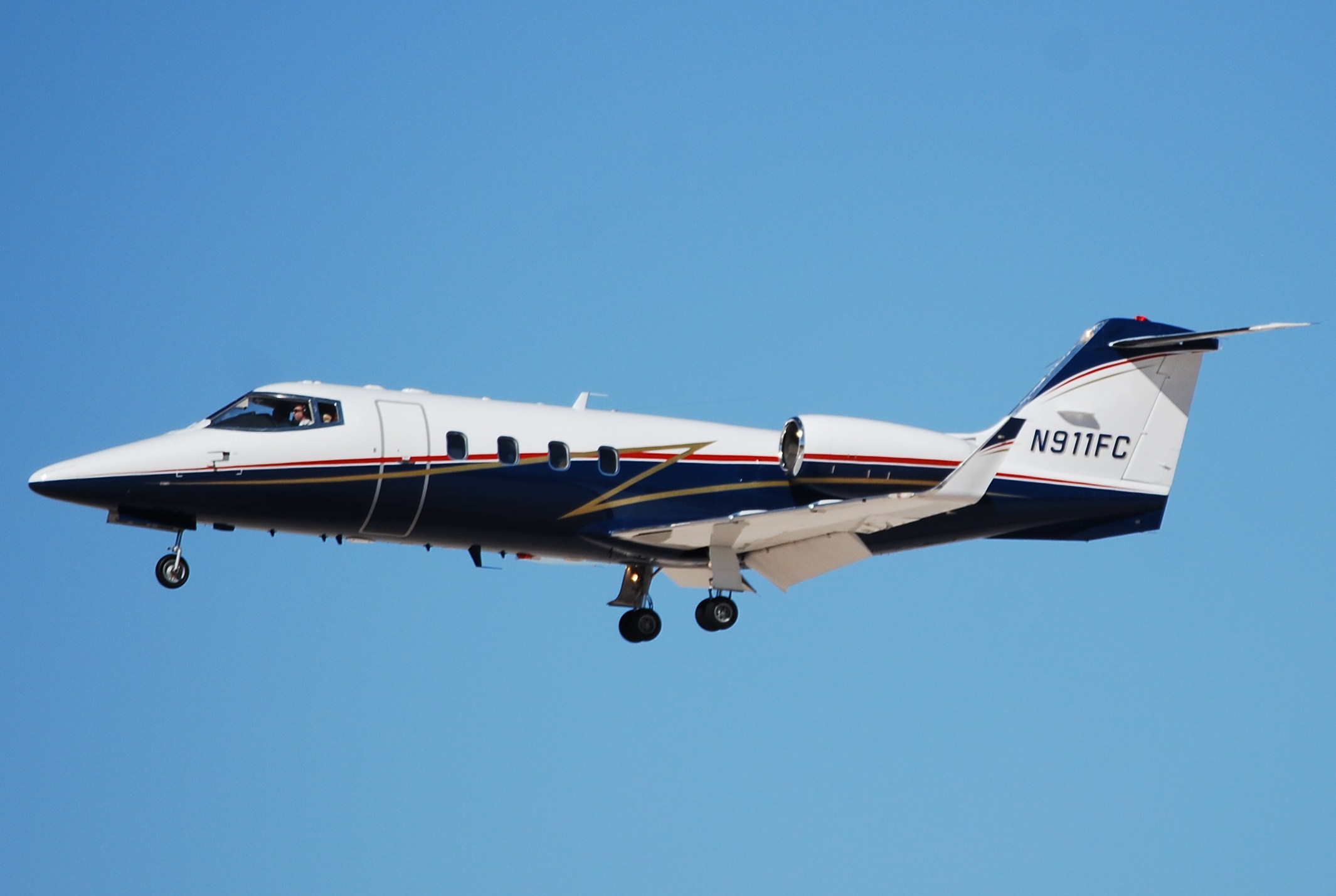 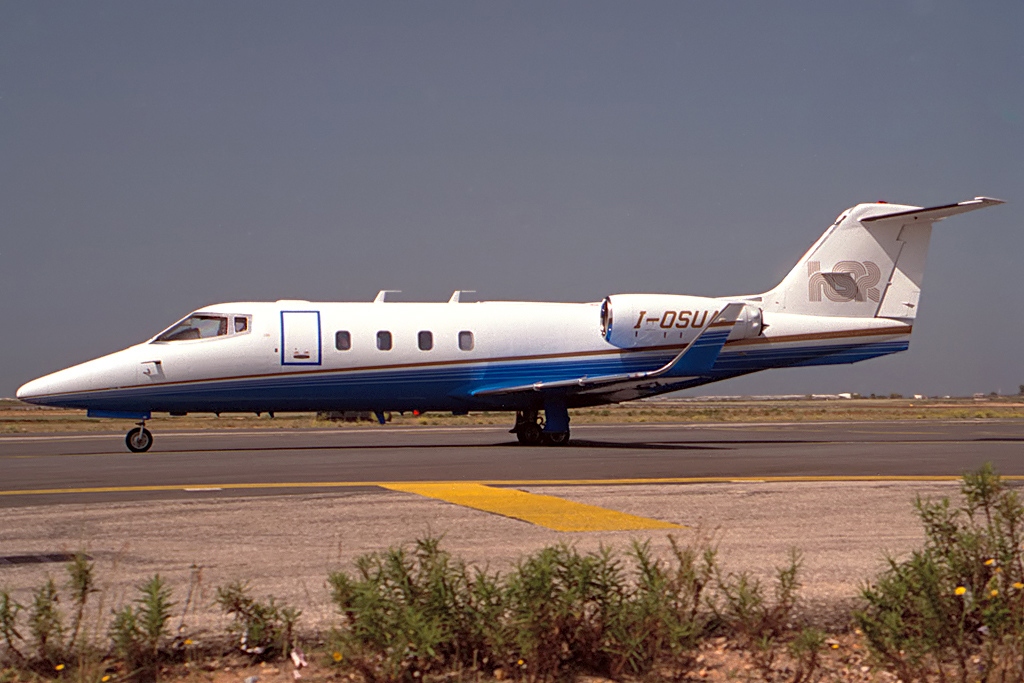 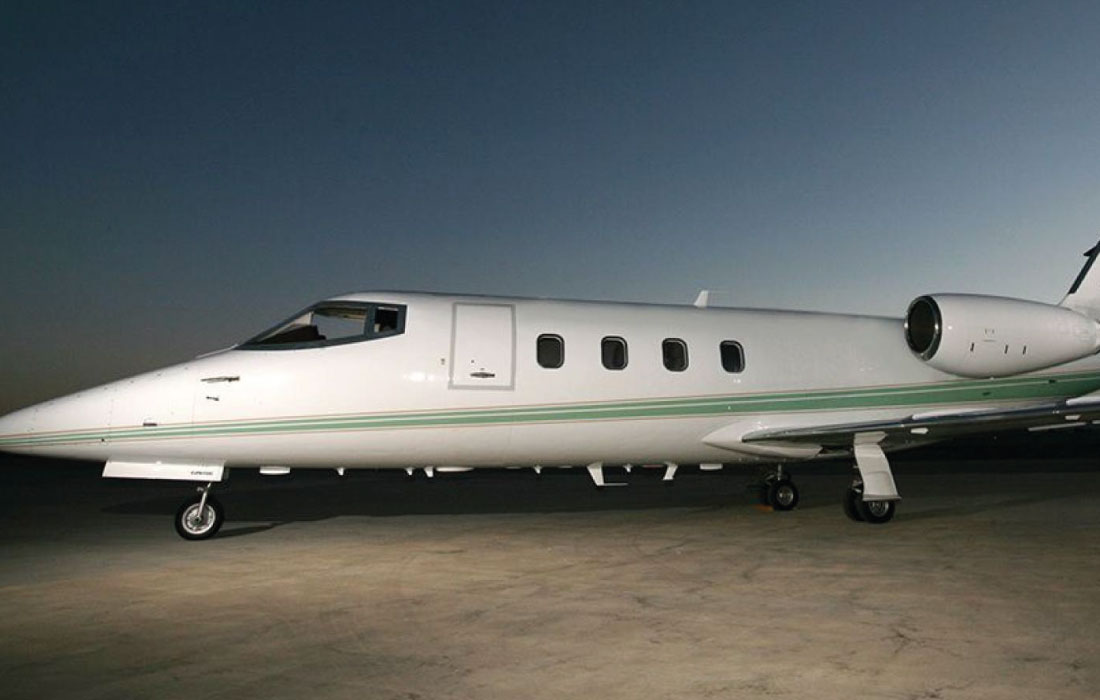 The Learjet 55 “Longhorn” is a low-wing cantilever business jet manufactured by Bombardier Learjet. Development of the Learjet 55 began in April of 1978, and its first flight took place a year later. Production and delivery started in March, 1981. The Learjet 55 was later developed into the B Model, which featured an extended range and multi-tube EFIS cockpit. In 1987, the 55B design evolved to the Learjet 55C, with Delta Fins for stability and improved runway performance.

The Learjet 55 is powered by two Honeywell TFE731-3A-2B turbofan engines with 3,700 pounds of thrust. The cabin was designed with more space for improved comfort; it seats up to eight passengers. The jet also typically features retractable landing gear, dual Collins VHF20A communication systems, dual Collins TDR90 transponders, and a King 90A GPS.

Production of the Learjet 55 ended in 1993, with a total of 126 aircraft being built. As of 2018, the aircraft can be purchased at $1M or less. Today, it is operated as private transportation by Servicios Aéreos Profesionales of the Dominican Republic.