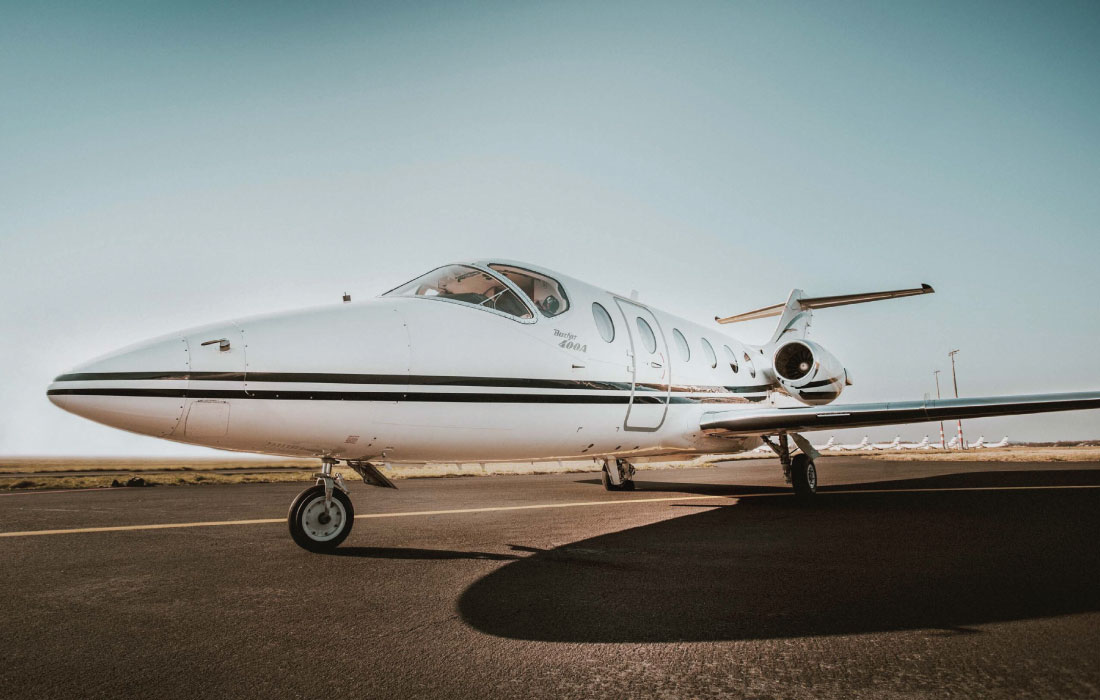 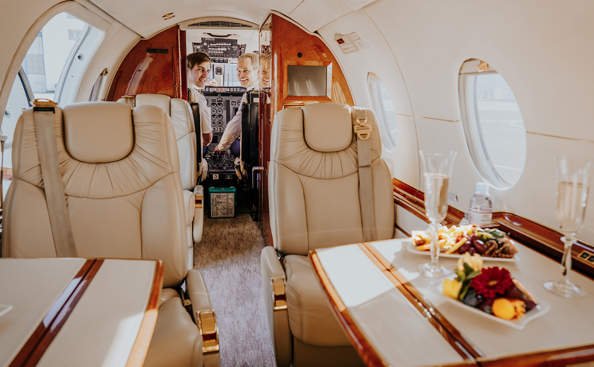 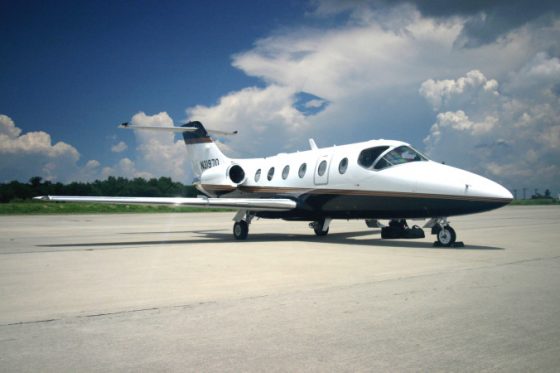 The Hawker 400 is a small twin-engine jet corporate aircraft. Initially designed and built by Mitsubishi, it has been further developed and updated by the Beech Aircraft Company, now part of Hawker Beechcraft. Production of this model began in 1978 with a total of over 700 civil models built before production ceased in 2009.

The aircraft first flew on 29 August 1978. It is a small, low-winged twin-turbofan aircraft of all metal construction, flown by a crew of two pilots and accommodating eight passengers in a pressurized cabin. Beechcraft bought the production rights and began manufacturing it as their own model, initially re-designated as the Beechjet 400. The Beechjet 400 was certificated by the Federal Aviation Administration in May 1986.Raytheon/Beechcraft steadily developed their own improvements to the model, leading to the 400A in 1990. Improvements in the 400A include longer range, higher take-off weights and improved luxury appointments. An all-glass flight deck was also offered.